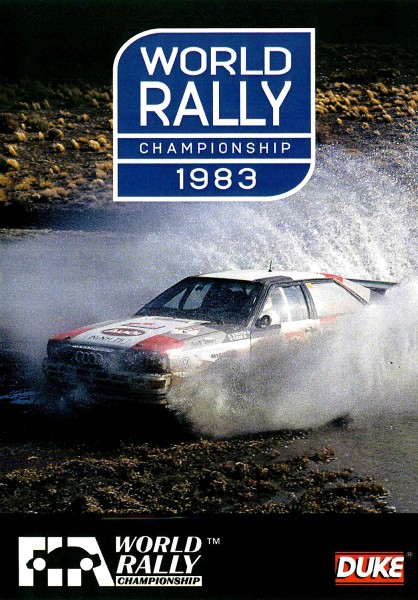 With the introduction of the Lancia 037 and Audi Quattro A1 in the early 1980s, World Rallying had entered the supercar age and the big money attracted big name drivers and made for sensational showdowns on gravel, ice, tarmac and snow.

1983 saw the return of the Argentina Rally to the WRC schedule of 12 events, which also included the famous Safari Rally, Tour De Corse and RAC Rally rounds.

With Audi and Lancia throwing the kitchen sink at their factory efforts the battle between the German and Italian rallying giants dominated the whole season and the furious back and forth battle went all the way to the wire.