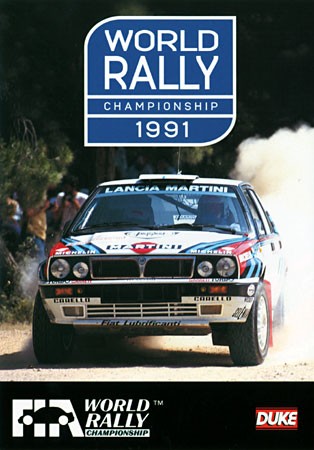 From the first special stage on the Rally Monte Carlo, to the final chequered flag on the RAC, Carlos Sainz (Toyota Celica GT4) and Juha Kankkunen (Lancia Delta 16v Integrale) waged a year-long battle for the Drivers World Championship, a battle destined to be won and lost on the very last event of the year, the RAC Rally. Auriol, Schwarz, Biasion, Eriksson, Wilson, Mitsubishi, Ford, Mazda, Subaru gave chase all the way through the 14 round series. The highs and lows of another incredible rally season are yours on this spectacular newly re-vamped DVD featuring all rounds of the championship.