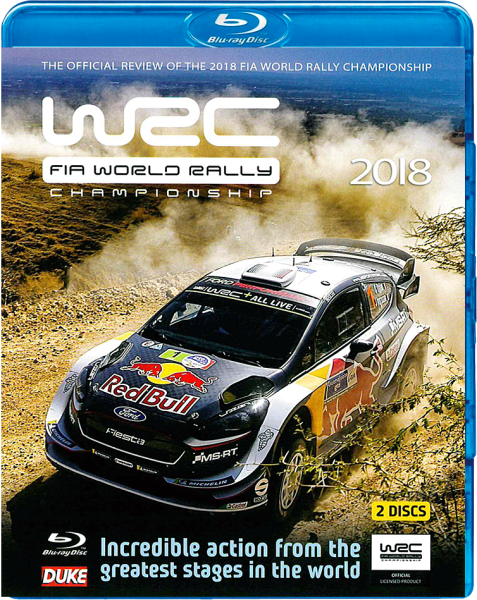 All four manufacturers could win at least one of the rounds and with Neuville, Ogier and Tänak three drivers on three different cars had a chance to take the drivers’ title when the championship arrived in Australia.

Not to forget the sensational part-time comeback of Sébastien Loeb and Turkey hosting a new. Visually amazing event.

This official film shows the highlights from all 13 rounds of the World Rally Championship 2018.