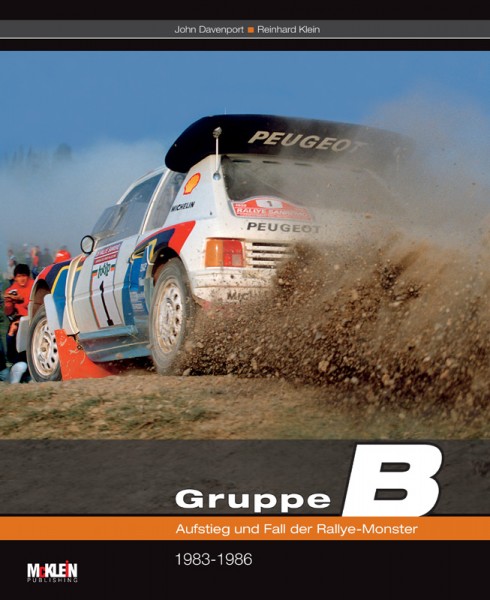 To this day, many fans still consider Group B to be the epitome of madness on wheels. Never since that era have engineers had such enormous freedom to create extreme rally cars as they did during that fantastic period of the early 1980s.