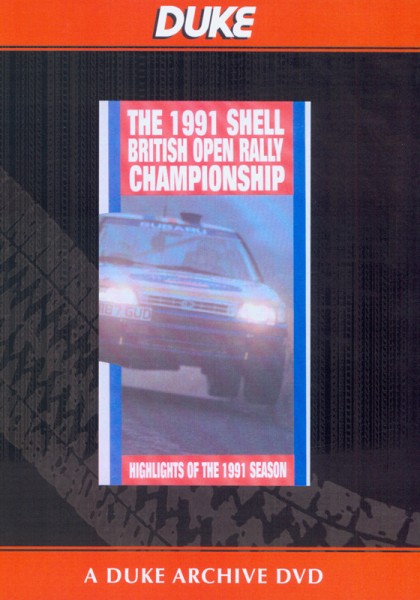 Scotland's Colin McRae (Subaru Legacy RS) was out to prove that he could combine his youthful exuberance and exceptional talent to add his name to the title his father had won five times in this, his first full season as a works driver.