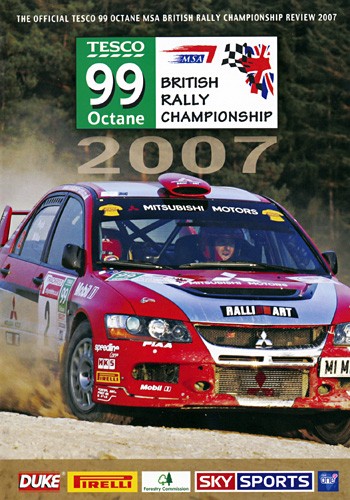 Awesome speed and unforgiving terrain provide another vintage year of British Rally Championship action. Mark Higgins was bidding for a fourth British title, but as the action moved through Cumbria, the Scottish Borders, Isle of Man, Ulster, Yorkshire and Wales he was not to have everything his own way.

The ever-unpredictable nature of the BRC stages, and the hard-charging competition from the likes of Wyn Humphreys, Guy Wilks and Darren Gass ensured the battle for the title was a close fought affair.

Enjoy every vital moment from every round of a tightly-fought championship fight, including white-knuckle on-board footage!