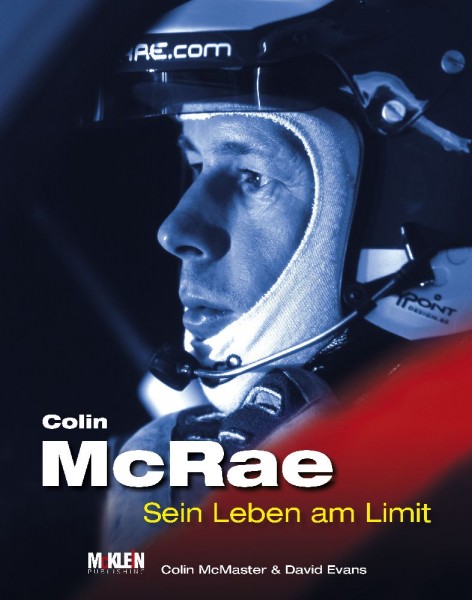 Colin McRae, the 1995 World Rally Champion, was the most spectacular rally driver. His natural speed and win-or-bust approach made him the favourite of rally fans worldwide. The word McRae became superfluous in the end, Colin was... just Colin. On rally stages, the words: "Colin's coming…" meant one thing - the spectators looked longer, harder and took a cautious step backwards, just in case. Colin drove for a variety of top teams including Ford, Citroën, Ferrari, Nissan and Skoda. However this flying-Scotsman is best remembered for his exploits in blue and yellow Subarus. Away from driving, Colin brought rallying to a younger generation as the figurehead of a successful computer game bearing his name. Colin McRae had two well known sayings, one being: "If in doubt, flat out" and the other: "We're here for a good time, not a long time." Sadly the latter became all too true, when on September 15, 2007 the 39-year-old Scot was killed instantly in a helicopter accident.

Pictures: 332 in colour and 9 black-and-white