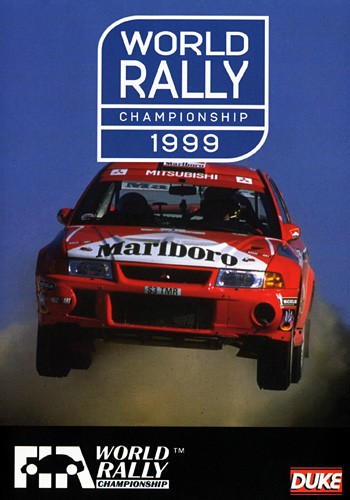 Three-times World Rally Champion Tommi Makinen was determined to make it a record-breaking four in a row in 1999, but he would face a season-long battle with some of the greatest drivers ever, such as the late great Colin McRae. Enjoy high-speed action, controversy, drama and spectacular spills from all 14 rounds of this truly incredible season, with stunning footage and behind-the-scenes interviews putting you at the heart of the WRC title chase.