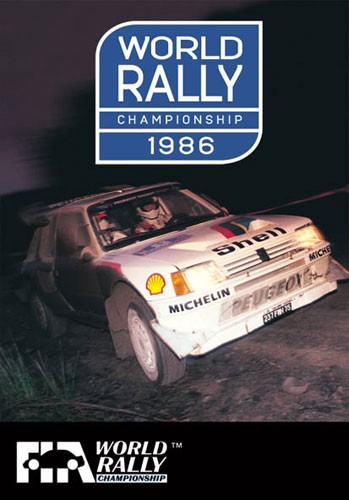 Description Evaluations 0
Description
1986 marked the end of an era in international rallysport. An era, where souped up versions of... more
Close menu
World Rally Championship 1986 DVD

1986 marked the end of an era in international rallysport. An era, where souped up versions of ordinary cars mutated to supercars costing millions of pounds. Never again rallysport should be as spectacular as during that memorable era. But at the same time the incredible power of the cars was edging the sport even nearer to the limit of safety for both drivers and spectators. This season was also distinguished by triumph and tragedy: Triumph for "youngster" Juha Kankkunen and tragedy at the loss of Henri Toivonen, which stunned the rally world to its core.