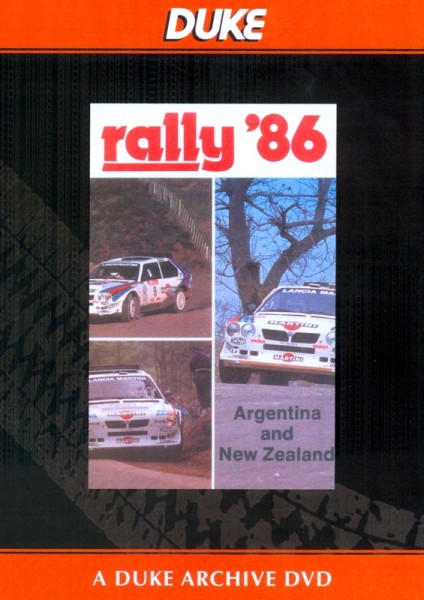 Argentina
The Championship had reached fever pitch by the Argentinian round. Both Lancia and Peugeot were desperately trying to recruit experienced drivers to boost their chances. Peugeot managed to secure the services of a certain Stig Blomqvist - and by the end of the rally the team had cause to thank him. His crucial third place had saved the day for Peugeot even though it was Lancia's rising star Miki Biasion who had finally taken his first major win. With Kankkunen sidelined by mechanical problems, Alen's second place closed the points gap in the Championship race and the rallying world looked forward to the next battle - the 1000 Lakes!