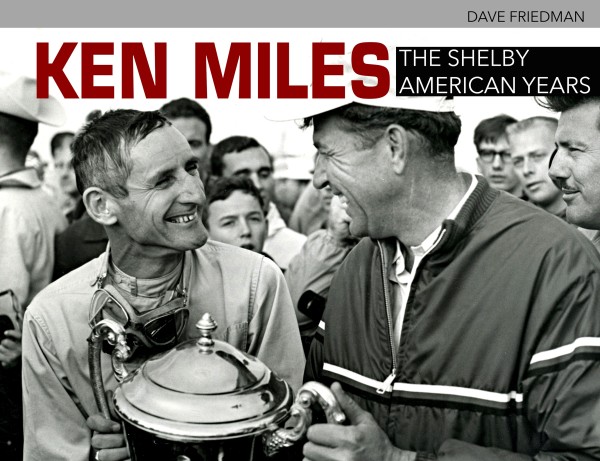 The hiring of Ken Miles by Carroll Shelby in February 1963 initiated arguably the greatest pairing of driver/owner partnerships in the history of motorsports. Not only did Shelby hire Competition Manager Ken Miles as an accomplished road racer but also Miles brought professionalism, innovation, and a keen attribute of being able to surround himself with budding, talented individuals.