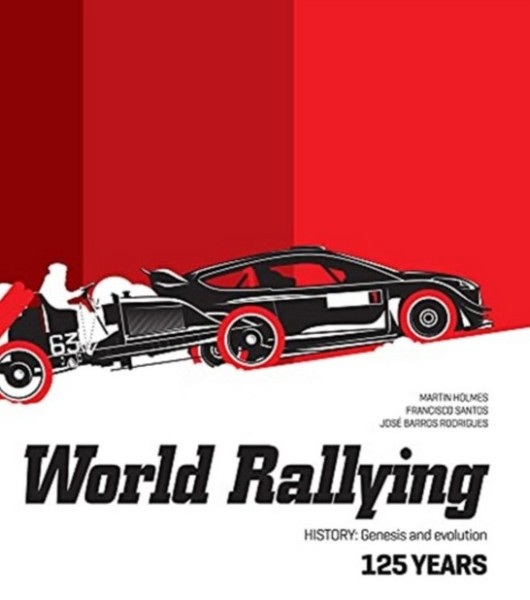 Francisco Santos is a former rally driver, circuit champion and motoring journalist. He was a member of the Guild of Motoring Writers Tourist and Competition Rallies. He’s been a contributor to several national newspapers and motoring magazines in the UK, Brazil and his native Portugal. He’s also an established author and publisher of books on rallying and racing including the Formula One Yearbook.

Martin Holmes was part of the sport since the 1950s as a journalist, photographer and competitor who, in 2019, made the astonishing total of 500 World Rally Championship attendances in his career. After debuting in the sport as a student, Holmes became a leading light in the Sutton and Cheam motor club, contributing and editing its newsletter and sending reports to Motoring News and Autosport through the Sixties. As a competitor he got all the way to the WRC as a co-driver.

In 1975, he published his first book. The Holmes-anchored annual World Rallying yearbooks covered every international and domestic series worldwide in astonishing depth and detail, relying upon his unique network of journalists, event organisers and team members to ensure unimpeachable accuracy.