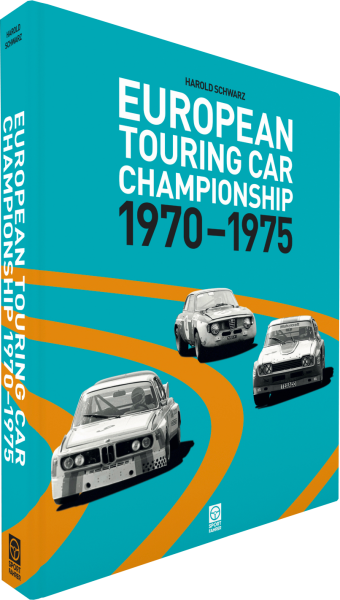 This book delves into exciting races from the era and details the technology behind all of the important cars, including those from Abarth, Chevrolet, Fiat, Mazda, Mercedes and Opel. It's a comprehensive overview of a fascinating time in touring car racing.