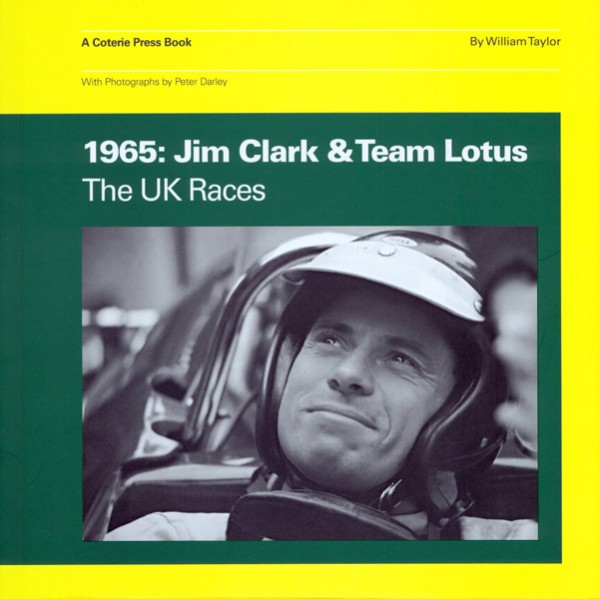 This product is currently not available.
Please inform me as soon as the product is available again.
18.00€ *

Copiously illustrated with nearly 200 hitherto unseen photographs from the Peter Darley Archive, the book not only captures the unique atmosphere of the time but also lists the race results for every class in which Jim Clark competed and records the thrills and spills as they unfolded for Colin Chapman's record breaking Team Lotus in 1965.