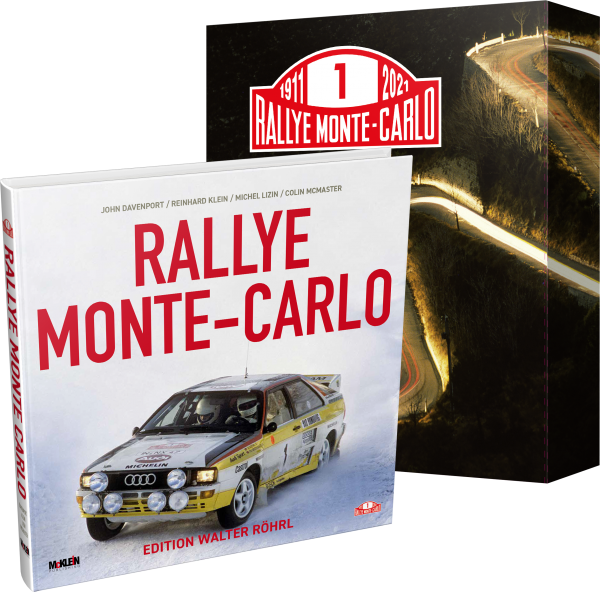 
Ask ordinary people to name a famous motor rally and the majority will reply Rally Monte Carlo. Practically everyone knows the most famous rally of all time. Now the first major A to Z about this classic of rallying is published with more than five hundred photos on four hundred pages. The McKlein team with its photographers have combined with authors such as journalist and Monte Carlo Rally participant John Davenport and journalist Michel Lizin. All concerned have searched through their memories and photo archives and have found more than that for which they were searching. The result is a visually stunning book of amusement and diversions with the best stories from the ninety rallies that took place between 1911 and today.