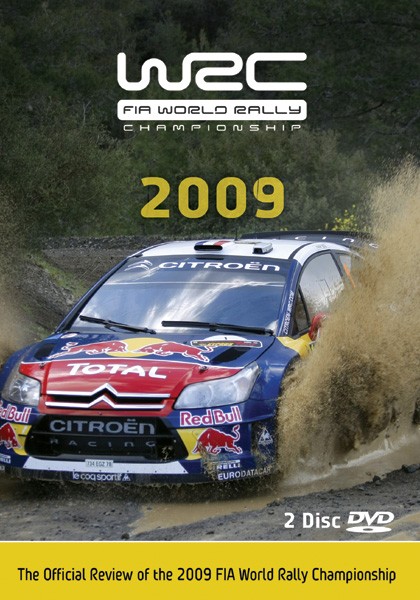 The official review brings you comprehensive coverage of all 12 action-packed rounds including some truly incredible smashes and plenty of in-car excitement. In fact there was so much drama 2009 that this year's review needs two discs to pack in the seven hours of highlights.