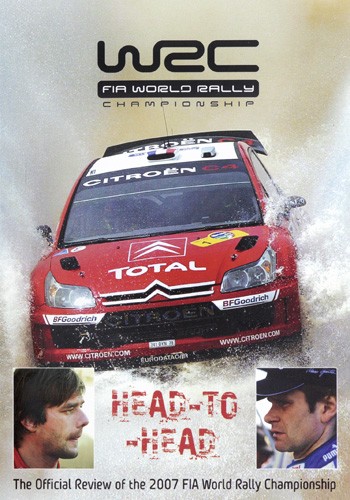 Two of world rallying’s greats locked horns during a fascinating and dramatic battle for the World Championship. Sebstien Loeb and Marcus Gronholm traded blows as the action moved around the world, from the dusty tracks of Greece to the snow and ice of Sweden. The pair didn’t have everything their own way though, Mikko Hirvonen, Dani Sordo and many other of the finest rally drivers in the world had points to prove! The official review of the season features action from all 16 rounds, on-board footage and highlights of the Production and Junior championships.

- Highlights from the Production and Junior WRC