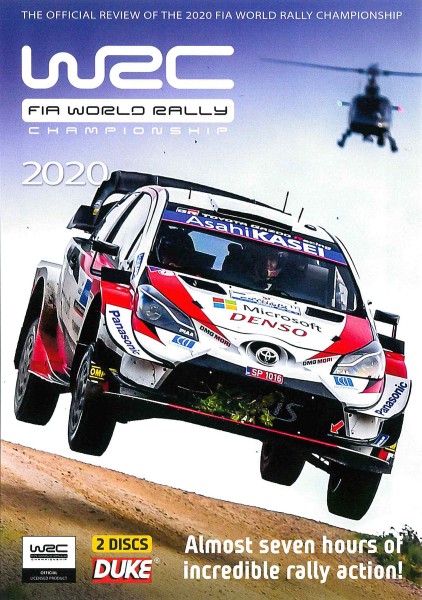 Even former champion Sébastien Loeb made an appearance at Rally of Turkey.
With COVID-19 causing the schedule to be completely turned on its head, the WRC organisers managed nothing short of a miracle to complete seven rounds including the thrilling conclusion at ACI Rally Monza.

So sit back and enjoy the action-packed highlights of an incredibly competitive year the like of which (hopefully) we'll not see again.