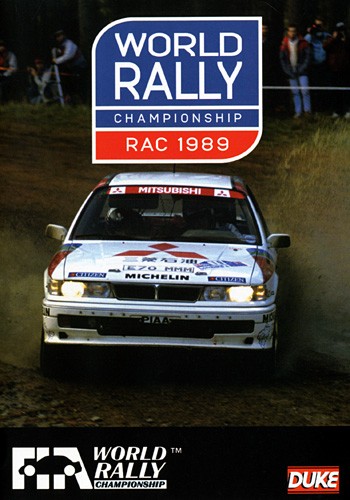 The final round of the World Championship would be a battle of the Japanese giants, as Mazda and Mitsubishi challenged the mighty Toyota Celica GT-4s for victory.