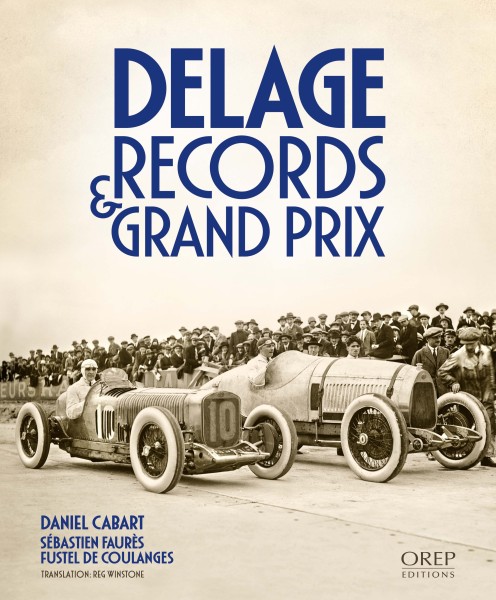 This product is currently not available.
Please inform me as soon as the product is available again.
155.00€ *

The authors
Daniel Cabart is one of the great Delage specialists. He has been collecting everything about the glorious French marque for more than 30 years. Sébastien Faurès Fustel de Coulanges is an expert on motor racing in the 1920s. Both have written several standard works, some of them award-winning, on the subjects of motorsport and the Delage, Fiat, Farman, Lorraine-Dietrich and Ballot marques.