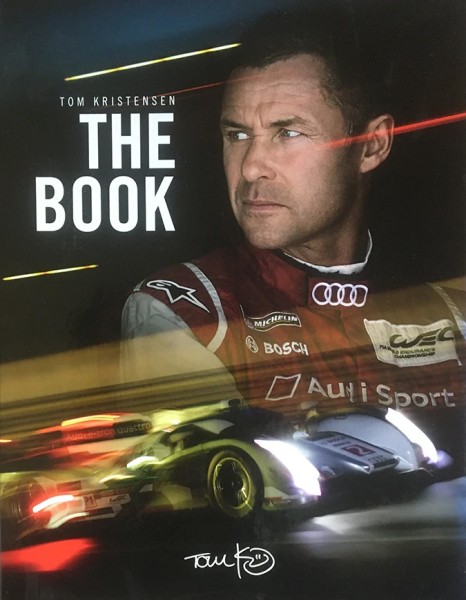 - Early years: growing up in Denmark; a close-knit, happy, supportive family; huge success in karting; from penniless talent to Formula 3 champion, in Germany in 1991.
- Four successful years in Japan: a second Formula 3 title, with the Tom’s team in 1993; starring in Formula 3000; showing his versatility in touring cars; living a different life in Japan.
- Back to Europe: flashes of brilliance in Formula 3000; racing for Honda in touring cars, including in Britain’s BTCC; tastes of Formula 1 with test roles at Tyrrell and Williams, and for Michelin.
- Victory at Le Mans as a rookie in 1997, with Joest Racing’s TWR-Porsche; two fruitless Le Mans outings with BMW follow, but there is another famous début win, in the Sebring 12 Hours in 1999.
- Audi works driver: Le Mans hat-trick, 2000-2002, each time with Frank Biela and Emanuele Pirro in the all-conquering R8 - a unique achievement.
- Bentley Boy, winning Le Mans in 2003; two more Le Mans wins with privateer teams, Team Goh (2004) and Champion Racing (2005), both in Audi R8s.
- Diesel-powered: epic fights with Peugeot, none more so than at Le Mans in 2008, an incredible race that brought Kristensen his eighth victory there.
- His darkest moment: the horrific crash at Hockenheim on 22 April 2007, driving an Audi A4 touring car - but he recovers in time for Le Mans eight weeks later.
- Going global: racing the Audi T18 worldwide; World Champion in 2013, his most successful season, which also brings a highly emotional ninth Le Mans victory.
- Concluding sections: thoughts on fitness and teamwork; his favourite cars, races and tracks; complete results listing.