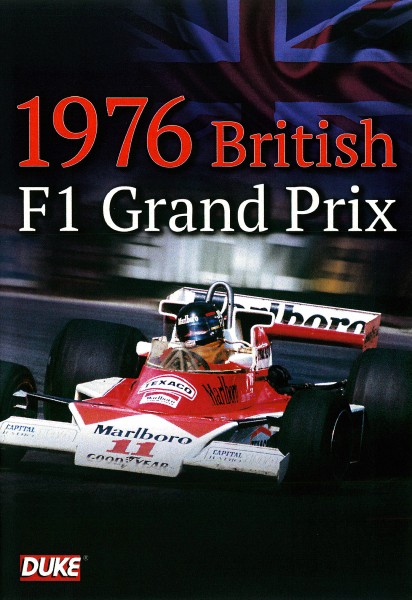 This remarkable programme charts the twists and turns of a race that was controversial at the time, and has remained so ever since.

Racing in front of the home crowd, James Hunt hoped to be the first English driver to win on home soil in 18 years - within seconds of the start of the race it looked very much as if that ambition wouldn’t come to pass.

What followed was an incredible moment of F1 history, now often overlooked because of the crash which nearly claimed Lauda’s life two weeks later at the Nurburgring.