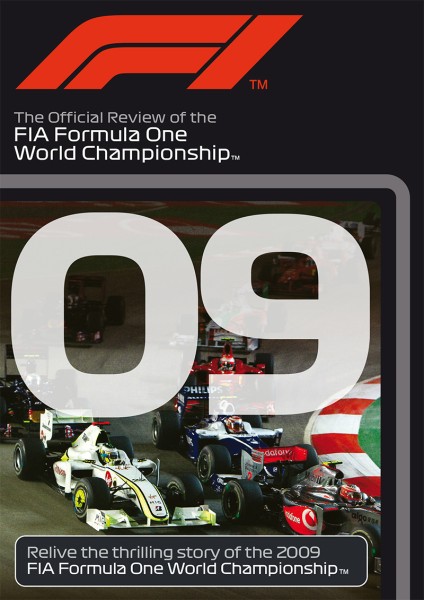 With the aim of improving the on-track spectacle slick tyres were re-introduced, aerodynamics were changed and Kinetic Energy Recovery Systems (KERS) promised the teams who took it up a technological advantage.

Over the winter break Honda had withdrawn from the championship and it was with only weeks to spare that Ross Brawn completed the takeover of the team, relaunching as Brawn GP in an iconic, sponsorship-free livery.

A remarkable British success story then unfolded, despite the best efforts of Sebastian Vettel and Rubens Barrichello.

Few would have predicted this new team would dominate so completely at the start with Button going on to secure six wins in the seven opening races.