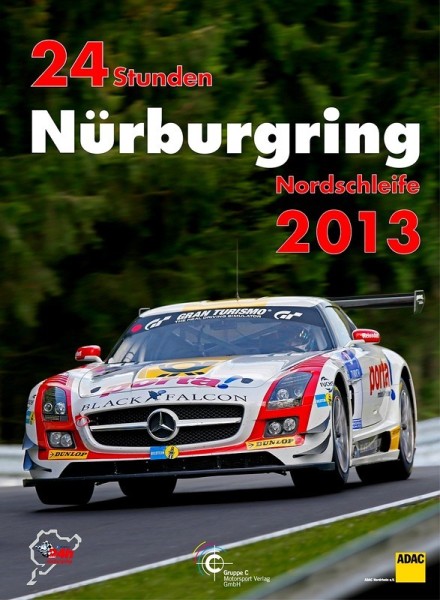 Out in front of the 173-car field, Audi, Aston Martin, BMW, Mercedes-Benz and Porsche all took turns in the lead. Depending on the weather, each one had an advantage at times. Eventually, the battle was evenly matched and the Black Falcon-Mercedes-Benz SLS AMG GT3 came out as a deserved and popular winner. Motorsport legend Bernd Schneider now finally has his maiden Nürburgring 24h win too.

After Caracciola, Nuvolari, Fangio, Clark, Bellof and Larini, there is a new "Ringmeister": Maxime Martin. The title of "Ringmeister", created by the British, is awarded very seldom as an accolade for nearly unique achievements at the world's toughest race track.

The Belgian BMW driver was the undisputed star of the race. In the rain, he was up to 45 seconds faster than the next and up to 20 seconds per lap in the dry. This is proof of the 27-yerar old's unbelievable skills and an incredible performance at the world's toughest race track.

This book, however, also documents many other heroic achievements, dramas, success stories, particularities and remarkable feats. It accompanies the 176 teams on their run through the "Green Hell", reports on success and defeat and reflects on men and machines. As usual, there is also coverage of the support races, the off-track activities and, of course, the fans. A comprehensive results section rounds out this annual that already is a tradition in itself.