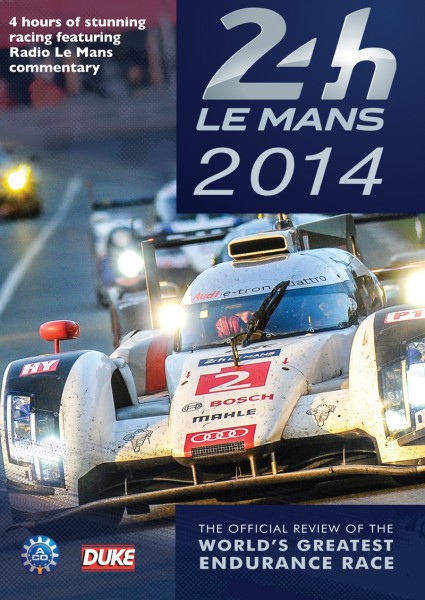 Duke's review features four hours of the best highlights, packed full of close-ups, in car shots, pit lane angles and spectacular (though thankfully not serious) crashes and you've got the best Le mans review of all time. We love it and we hope you do too.