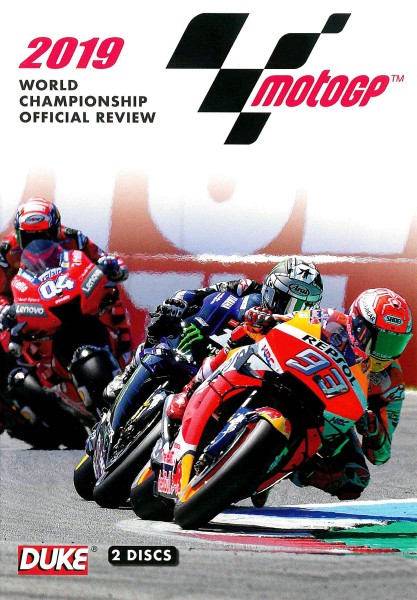 It was also the year fans got to salute Jorge Lorenzo as the three-time World Champion called an end to his stellar MotoGP(TM) career.

As one hero exited the pitlane, it looked as if another was entering. France’s Fabio Quartararo, aged just 20, took seven podium finishes and six pole positions in his first year of the premier class, securing fifth place in the World Championship overall.

Andrea Dovizioso continued to impress on the Ducati and Maverick Viñales and Álex Rins led the charge for Yamaha and Suzuki respectively, so the season ended with four different manufacturers in the top four spots.

MotoGP(TM) can always be relied on to deliver excitement and drama in spadefuls throughout the season and 2019 is certainly no exception. The official review is packed with highlights of the on-track action, from the moments the lights went out at Qatar right to the final wave of the flag at Valencia.

Filmed throughout in high quality, the review is the best memento of a sensational year of MotoGP(TM) action