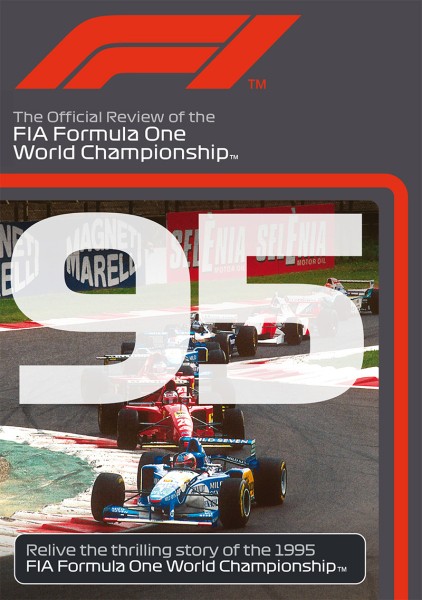 The Ferraris thrilled the fans with their speed in the capable hands of Alesi and Berger but were too often sidelined by unreliability. McLaren Mercedes had a disappointing season despite the efforts of Mika Hakkinen.

Above all though, this official review celebrates a magnificent year for Schumacher and the ultra-efficient Benetton team.