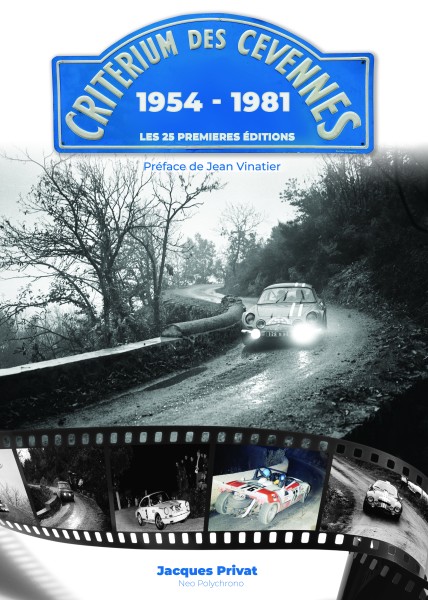 The Critérium des Cévennes was organised on the last weekend in November, two weeks after the second big road rally at the end of the year, the Tour de Corse, and was often the scene of revenges. Not infrequently, the title of French rally champion went to the respective winner in the Cévennes. Jacques Privat recounts the first 25 editions of the Critérium des Cévennes from 1954 to 1981 (those of 1955, 1958 and 1973 were cancelled). Extensive picture research led to rich finds in the archives of Maurice Louche, but also with other professional and amateur photographers. Each rally is described, there are detailed captures for all the photos, plus the complete lists of participants and results, as well as information about the cars. With a foreword by rally legend Jean Vinatier, winner of the Critérium des Cévennes in 1966, 1968 and 1969..