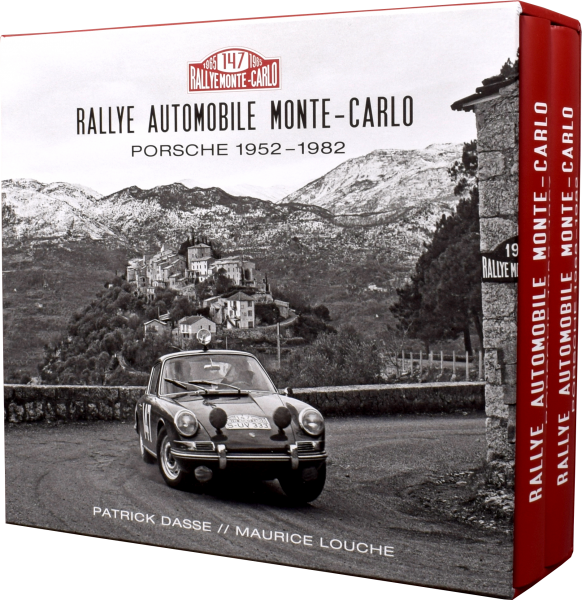 That is more than enough reason to take a look back at the Porsche cars that have taken part in the most famous rally in the world.

The very first Porsche team entered the rally in 1952. However, in the overall classification the very particular regulations of the rally, which employed various handicaps and coefficients designed to level out the differences between the cars, made a final placing in the middle of the field the only possibility for the teams driving Porsches. It was 1956 before the first Porsche team could celebrate a class win. Class wins followed in 1962, 1963, 1965, 1966 and 1967.

In 1968 the Automoblie-Club de Monaco changed the regulations and ditched all manner of handicap and coefficient, allowing the fastest team to win. From that moment Porsche teams had a genuine chance of an overall win. Vic Elford and David Stone grabbed the opportunity in 1968 and presented Porsche with its first Monte Carlo Rally overall victory. The victories continued, with overall wins in 1969 and 1970, after which Porsche endured a long dry spell before the champagne corks could be popped again - due in part to Porsche's withdrawal of its official works teams from motorsport at the end of 1971. It took until 1978 before Porsche could record another Monte win, achieved by the privateer team of Jean-Pierre Nicolas and Vincent Laverne in a Porsche 911. Porsche teams returned to winning ways, taking class wins in 1979, 1980, 1981 and 1982.

This book in three languages (French - English - German) contains photographs, which we are delighted to be able to reproduce here, from every Porsche team that immortalised itself in the race classifications of the Monte Carlo Rally between the years 1952 and 1982.