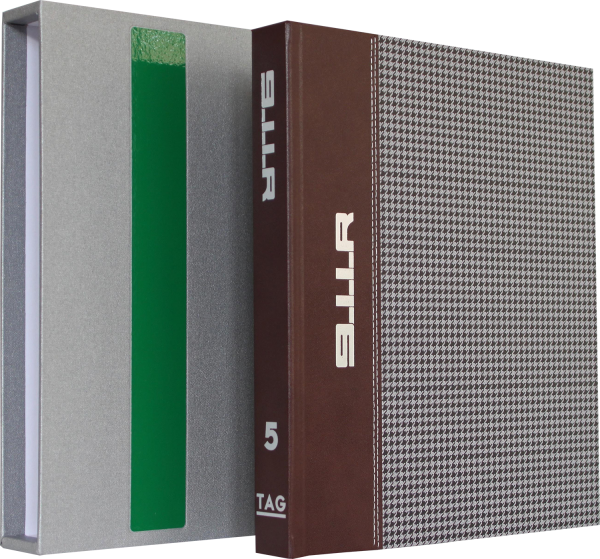 The 911 R is the father of all motorsport derivatives of Porsche's 911 model. The story of the R is connected to Huschke von Hanstein, Ferdinand Piech as well as Vic Elford. Originally, it hadn't been planned by Porsche to use the 911 as a flagship model for motorsports. The book is made up of two parts: the 911R with 210 hp of 1967 as well as the model from 2016 with 500 hp.

The German edition is imited to 991 numbered copies; 2 acetate see-through pages with 3D-imagery