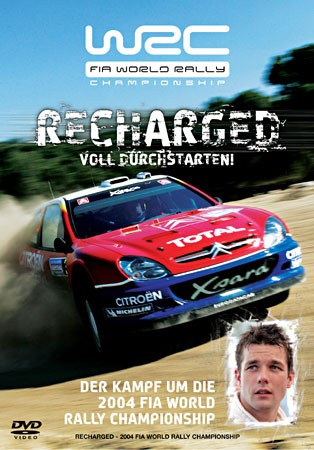 Description Evaluations 0
Description
The official review of the 2004 World Rally Championship. This DVD takes you to all rounds and... more
Close menu
WRC 2004 Recharged DVD

The official review of the 2004 World Rally Championship. This DVD takes you to all rounds and shows the best action and in-car footage from the top drivers and teams in their race against time. Extensive special features round off this high quality DVD. The bonus features include four complete stages onboard, a view behind the scenes of the WRC circus and the highlights of the JWRC and PWRC. Furthermore, this DVD offers a head-to-head view of a complete stage seen by the Virtual Spectator perspective.