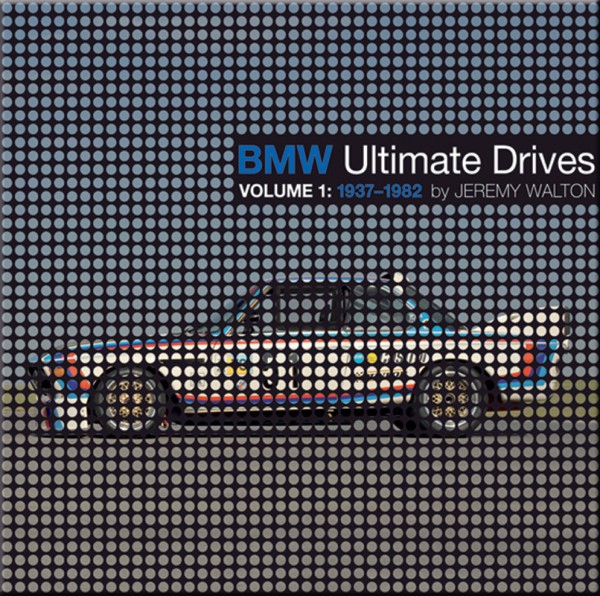 As the project evolved, it became clear that there was just too much material to put into one book, without having to edit out way too much excellent material. Thus, Ultimate Drives became two books, with volume 1 featuring BMWs from the years 1937-82 and volume 2 models between 1983-2011.

As you'll see by whisking through the contents of Volume 1, Jeremy Walton and chief photographer William Taylor went for a bit of both, from affordable, to million dollar babies. The book covers erverything from some ultra rare-handmade by the hundred-fifties star cars to serial production cars of the early eighties.