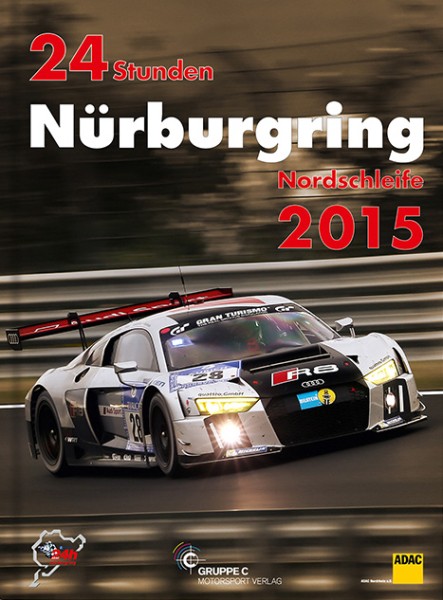 This product is currently not available.
Please inform me as soon as the product is available again.
20.00€ *

There was plenty of action off the track as well: the Falken Drift Challenge, autograph sessions, the Adenauer Racing Day or the simply incredible starting grid, where some 15,000 people filled the start and finish straight within a few minutes and were gone just as quickly 90 minutes later. The numerous lap charts and the usual results section are an unmistakable part of this unique reference book as well. The 15th official annual of the Nürburgring 24h race is again a must for every motorsport fan.