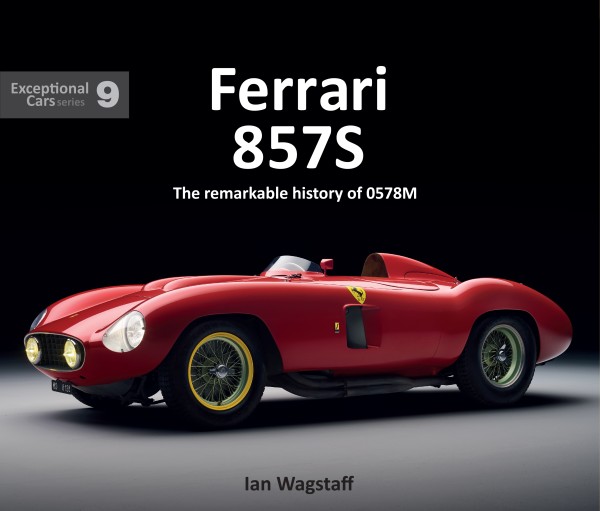 Key content
- Records a significant, yet unusual, period in which Ferrari used four-cylinder engines, not only to win the World Drivers’ Championship but also in an attempt to remain competitive in sportscar racing.
- Chronicles the full racing history of 0578M including its time as a factory entry and subsequent seasons when it competed in privateer hands both ‘Down Under’ and in Scandinavia.
- Handsomely illustrated with evocative, period photos, plus a gallery of superb photographs of the car today, restored as it was at the 1956 12-hours of Sebring.
- Includes profiles of all those who raced it, from serial Le Mans 24-hours winners to enthusiastic independents.