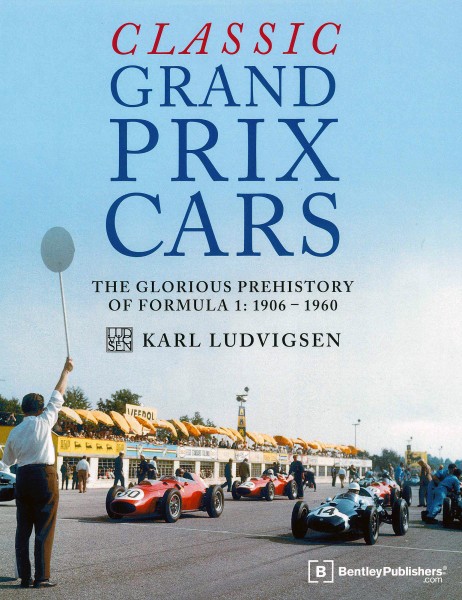 
Front engines dominated the top tier of motor racing from the first Grand Prix held in France in 1906 through most of the 1950s. Ludvigsen describes the conception and construction of these ground-breaking vehicles, spotlighting the many remarkable advances in chassis and engine technology that were made during Grand Prix racing's first few decades. The final chapters of the book introduce the game-changing move to rear engines in Grand Prix cars after the Second World War.


Ludvigsen's thoroughly researched text is augmented with hundreds of archival photos, illustrations and blueprints along with color photos of many of these historic cars in action. Lending further authority to his history are dozens of first-hand-accounts of early Grand Prix competitions as they appeared in the leading automotive journals of the day. Karl Ludvigsen's celebration of the innovative early years of the Grand Prix car makes for fascinating reading as well as providing a lasting reference for all F1 fans with a sense of history.