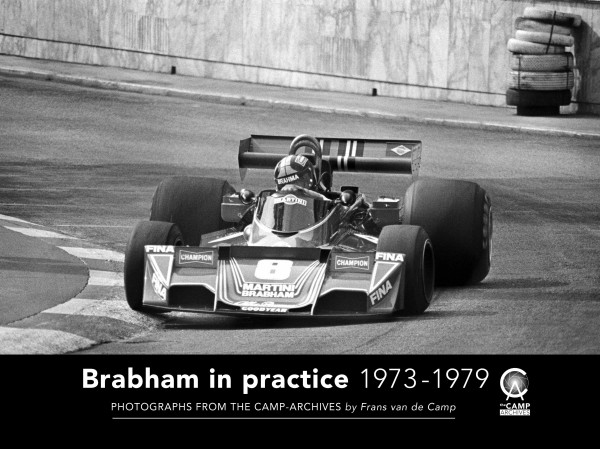 Volume 5 is dedicated to the team of Brabham and shows images taken between 1973 and 1979.