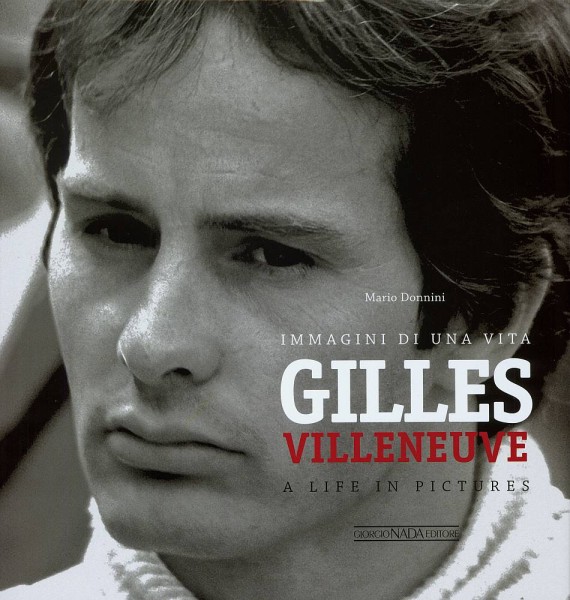 This product is currently not available.
Please inform me as soon as the product is available again.
45.00€ *

Description Evaluations 0
Description
Six victories, two pole positions, eight fastest laps and 13 podium places. Statistics that are... more
Close menu
Gilles Villeneuve - A Life in pictures
Six victories, two pole positions, eight fastest laps and 13 podium places. Statistics that are anything but striking. In Formula 1 today, there are drivers who have won a great deal more, at least according to bare numbers. But Gilles Villeneuve can’t be evaluated like that, because there is no way of measuring excitement. Even though he has been dead for over 30 years, the legend of the little Canadian, who was killed on 8 May 1982, is still imbued with such emotion. Gilles the “Aviator” as Enzo Ferrari nick-named him, the only driver of the period for whom the expression “Villeneuve Fever” was coined. His “crazy flight” at Fuji in 1977, his first GP win at home in Canada in 1978, the unforgettable 1979 season followed by a year of purgatory, his epic success at Monaco in 1981 and the in-house duel with Didier Pironi at Imola in 1982 and that last “crazy flight” at Zolder. Snapshots of a story that smacks of legend, one that is relived again today in this book, packed with previously unpublished pictures and written by Mario Donnini, a professional journalist and author of the Ayrton Senna volume in the same series.