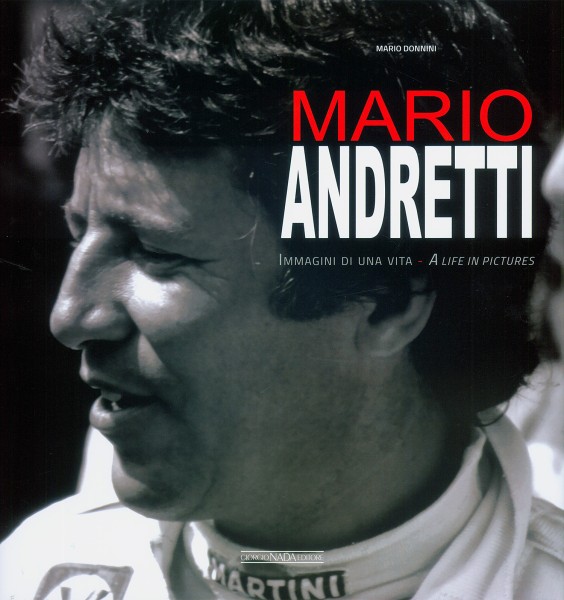 This book covers Andretti’s entire career, recounted by the great champion himself. The central theme is made up of interviews Mario has given over the years, brought together by author Mario Donnini: anecdotes and testimonies which, when read in sequence, bring to life a direct account, not a second hand one, that casts new light on some of the many of the greatest episodes in the history of motor racing. The volume contains hundreds of pictures - many of them previously unpublished -which illustrate the long and unrepeatable career of an all-time authentic icon of motor sport.