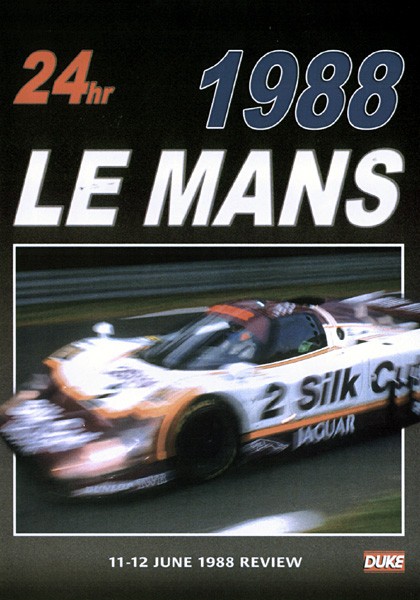 The greatest endurance race in the world is the ultimate mix of high-speed action, drama and skill – and 1987 was no exception.

Should Jaguar finally beat the mighty Porsches in 1988, after many years of technical problems and Porsches superiority?

Both marques had problems, and only one car of each was left on the track to go for victory. With the Jaguar in front, the incipient rain allowed Porsche to catch up. But it was too late, and finally Jaguar could celebrate their first victory since 30 years.

This DVD features the highlights of the '88 race, interviews with the stars, great onboard-cameras and and the whole atmosphere of what is one of the greatest races on earth.