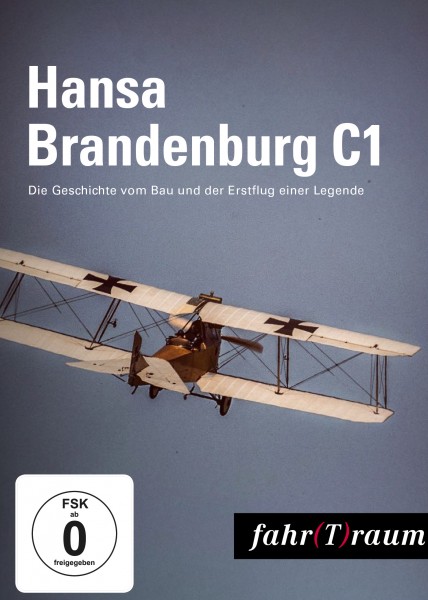 Thus, Piëch did not only restore the engine, he also contracted the Austrian company Craftlab to replicate the aircraft - a job which took more than 7,000 hours of work. Today, it is on display at the “fahr(T)raum” museum in Mattsee (Austria).

This film tells the exciting story of the reconstruction of the aircraft up until the maiden flight and a second outing with the 88-year-old Ernst Piëch as a co-pilote.