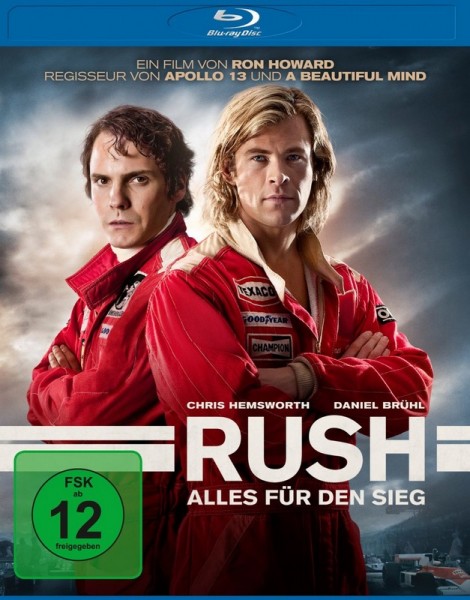 Set against the sexy and glamorous golden age of racing, the film portrays the exhilarating true story of the charismatic Hunt and the methodically brilliant Lauda, two of the greatest rivals the world of sport has ever witnessed. Taking us into their personal lives and clashes on and off the Grand Prix racetrack, RUSH follows the two drivers as they push themselves to the breaking point of physical and psychological endurance, where there is no shortcut to victory and no margin for error.