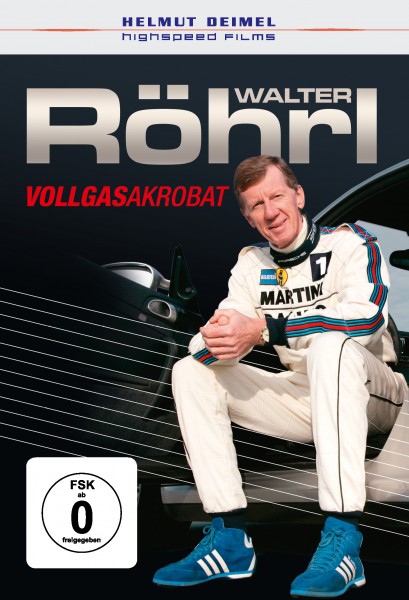 This product is currently not available.
Please inform me as soon as the product is available again.
28.90€ *

For his latest documentary on the legendary Walter Röhrl, Austrian film-maker Helmut Deimel has delved deep into his magnificent archive to find new material which cannot be seen in his previous films. “Walter Röhrl - Vollgasakrobat” mainly focuses on the action-packed career of the double World Champion, but it also features short interview sections with Walter and a simulated scene of a ride of Röhrl and Riccardo Patrese in a Lancia Stratos which ended in a near-death experience.