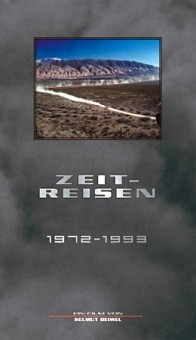 The fourth tape of Deimels classics consists of three films with a length of more than two hours. The topic of the first and third film which are in German is the development of the Quattro from 1981-1994 in several rally and racing championships. The second film is about Ove Andersson's and Toyota's success story from building the first car in a garage somewhere in Finland until TTE's first of many victories on the Safari Rally 1984.