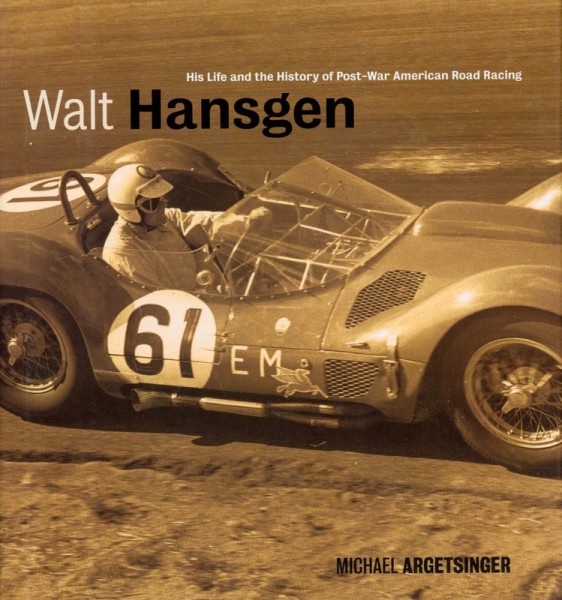 This product is currently not available.
Please inform me as soon as the product is available again.
26.90€ *

As the lead driver on Briggs Cunningham's dominant team, and later John Mecom's team, Walt evaluated and developed race cars working closely with Jaguar, Lister, Maserati, and Ford. At different points in his career he paired with Dan Gurney, Stirling Moss, John Fitch, Archie Scott Brown, and Augie Pabst on circuits as far-flung as Watkins Glen, Le Mans, Silverstone, Sebring, and Road America. Walt was a relentless competitor, but his sense of fairness and camaraderie made him respected by his peers and a leader in the sport. For many up-and-coming racers, including Mark Donohue, Walt was a crucial mentor.

The 1950s and 1960s were a time of tremendous change in racing. In this exciting, fast-paced biography author Michael Argetsinger shows how Walt's life encompassed the conflict between amateur and professional racing, the extraordinary advances in technology, and the joyful ambition of his era. The result is a vivid account of the remarkable history of post-war American road racing.