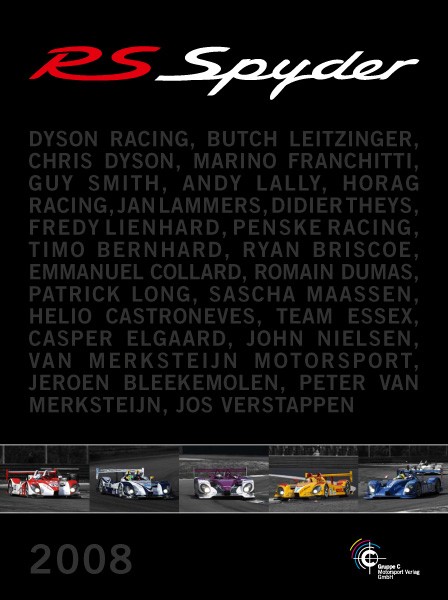 In 2008, the Porsche RS Spyder proved its power not only in the American Le Mans Series, but also in its European counterpart, the Le Mans Series. This book shows every race of the individual teams, which went along with the development of this amazing sports car with continuously growing ambition. The book is characterized by extraordinary and large format pictures, which are accompanied by vivid texts in English and German.