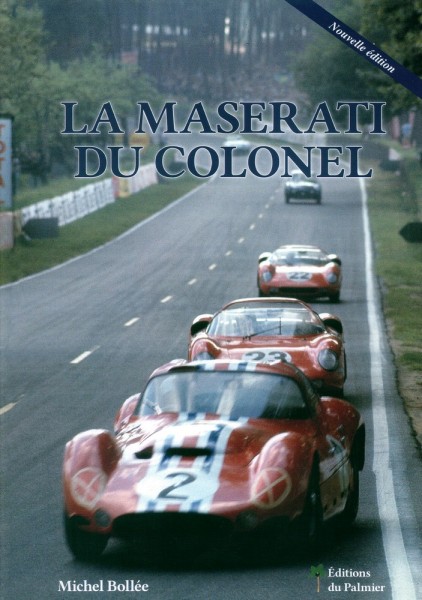 Ligier Automobiles was founded in 1968 by Frenchman Guy Ligier whose desire was to build sportscars. Some years later, Ligier switched to Formula One and remained in the sport for 20 years. This book takes a look at the sportscar history of the manufacturer, from its very beginnings in 1969 to 1975, not forgetting the comeback of Ligier at the 2014 Le Mans 24 Hours. The book is mainly composed of colour photographs and reviews all the Ligier models with short texts and technical details, from the JS1 - Cosworth FVA-1600 of 1969 to the JS P2 of 2014, including the 1974 Tour de France Automobile's winning car, the JS2 - Maserati V6.