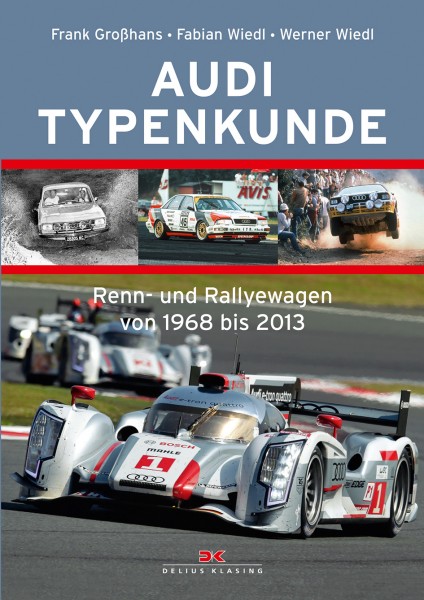 This handy book describes all the rally and racing cars that Audi has built between 1968 and 2013 with text, technical details and images. Among those cars featured are not only these that were entered by the factory, but also prototypes and cars from national importers.