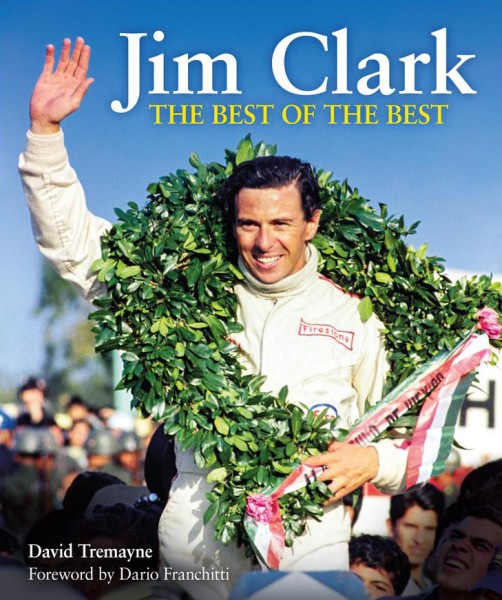 This product is currently not available.
Please inform me as soon as the product is available again.
93.90€ *

- Starting in a friend’s cars in driving tests, sprints, hill climbs, autocrosses and rallies, Clark graduated to sports cars in his native Scotland while still pursuing his other passion, which was farming.
- Such was his subliminal driving talent that motorsport overcame farming (and parental opposition) and he went on to win in Formula 1, Formula 2, Formula Junior, the Tasman series, sports cars and touring cars, and to triumph in the legendary Indianapolis 500 in America.
- Clark’s Formula 1 début came in 1960, with Team Lotus, where his unique fraternal relationship with boss Colin Chapman became one of the cornerstones of success for them both.
- Driving for Lotus throughout his professional career, Clark was twice a World Champion, in 1963 and 1965, famously winning seven of 10 rounds on the way to his first crown.
- On his first visit to the Indianapolis 500, in 1963, he finished second, and two years later he became the first Formula 1 star to win it, with his Lotus the first rear-engine victor as well.
- Clark’s tragic death, in a Formula 2 race at Hockenheim in Germany on 7 April 1968, was likened by compatriot and close friend Jackie Stewart to motorsport’s equivalent of the atomic bomb.
- A special feature of this book is the personal insight from the author’s dozens of interviews with family, friends, drivers and mechanics.