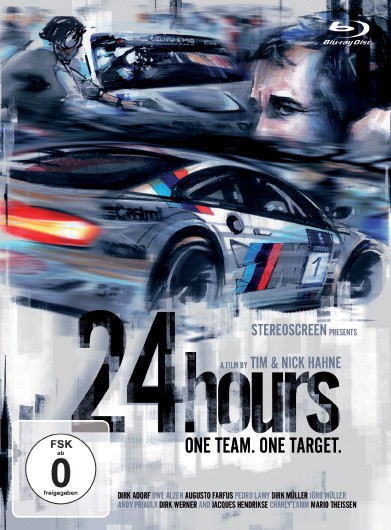 Special features:
- Trailer
- Onboard Lap with commentary by Dirk Adorf
- Track Info and animation of the Nordschleife
- Driver portraits
- Photos