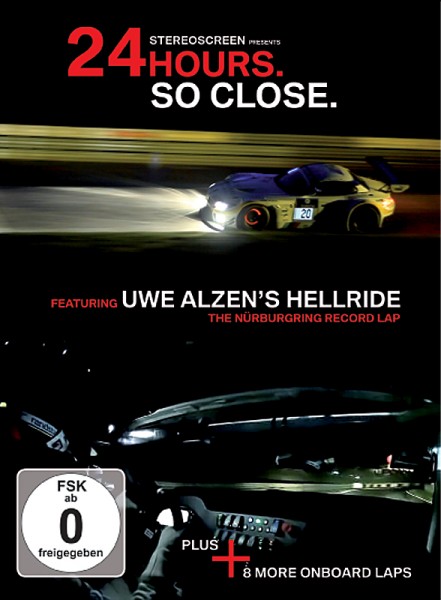 The DVD contains the report of the week-end, but also an onboard sequence with Uwe Alzen in the cockpit of the Z4 GT3 on the fastest lap ever driven on the Nürburgring during the 24 hour event. Commented by the touring car star himself.

The spectators take place in the cockpit of the BMW Z4 GT3 for nine spectacular onboard laps, at night, in the rain and with the absorbing commentary by Uwe Alzen, Jörg Müller, Dirk Adorf and Claudia Hürtgen. All in all, this is no less than 120 minutes of film from a completely new perspective.